Specialized in the use of Wireless Video Links (SD, HD, 3D & UHD etc) in fixed and mobile situations for Video Village / Director Assist.

EIC Guarantee Engineer for Live Television Production Units in both Outside Broadcast and Studio situations.


Some examples of my Film & Television work:

Dawn of the
Planet of the Apes
RF Technician - Movie 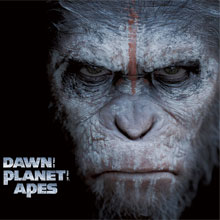 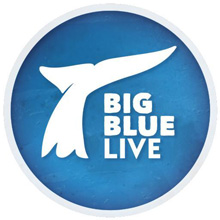 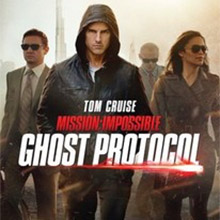 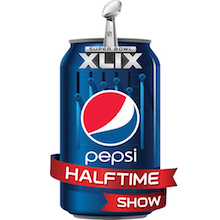 I have been working exclusively in the Film & Television Industry since 1992.

In Movies, I work primarily as a 1st AC Technician specializing in Video Transmissions (for Video Assist) for large studio shoots. I am a member of IATSE Local 600 (International Cinematographers Guild) as a 1st Assistant Cameraman.

In Television, I am Engineer-In-Charge for many live TV events ranging from Marathons to Entertainment Shows. As truck EIC, I am responsible for every aspect of all Video and Audio equipment with overall QC responsibilities required to produce live broadcast coverage.

Digital Content Producer for many projects around the World including online marketing campaigns, Front Of House Production and 'Experience Enhancing' Video/ Audio Displays.

I was bought in as a consultant by Warner Bros. to design and build a groundbreaking Digital Wireless Video Assist System. I took RF techniques I'd learned over many years in television and found they could be successfully applied to movies.
Designing and building RF systems for live sports coverage such as Marathons and Cycle Races requires multiple systems and techniques to enable rock-solid transmission sometimes well in excess of 100 miles!
I was thrown in at the deep end on a BBC show many years ago and handed a camera which I was expected to operate (I was actually there as an engineer)... So I did it - and have operated camera many, many more times since!
25+ Years in TV & Film!